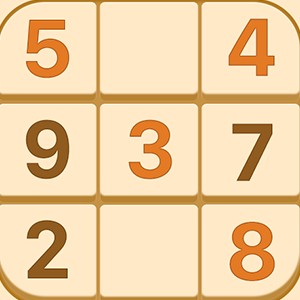 Sudoku Download 46
Classic Sudoku can now be played on mobile phones and tablets. Sudoku is a puzzle game that requires logical thinking and puzzles by placing numbers. To complete a round of Sudoku, you need to fill in the numbers from 1-9 in the 9×9 grid, so that the numbers in each row, column and each ninth square cannot be repeated, that is to say, 1-9 can only Appears once. Not only that, Sudoku is a relaxing and casual game, but it requires you to concentrate on solving puzzles. So Sudoku will help you exercise your brain and memory, because you need to think and use your logical thinking while playing.