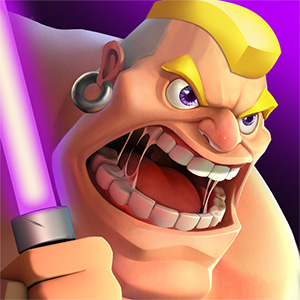 Clash of vikings 44
Command your Vikings and destroy the enemy's base in Clash of Vikings, a new HTML5 battle game! The base is guarded by two towers which you need to destroy. Plan your strategy carefully by placing troop in the right positions. To summon troops, you need to have enough elixir. In each battle, you can bring eight different troops. Make sure to customize your deck to match your strategy. You can play aggressively or defensively... It's up to you!